You are doing a most fantastic job at this event, people just love your music, thanks for being so brilliant, self-sufficient and collaborative
Eva Koch-Schulte, Creative Programming & Interpretation Producer at Historic Royal Palaces 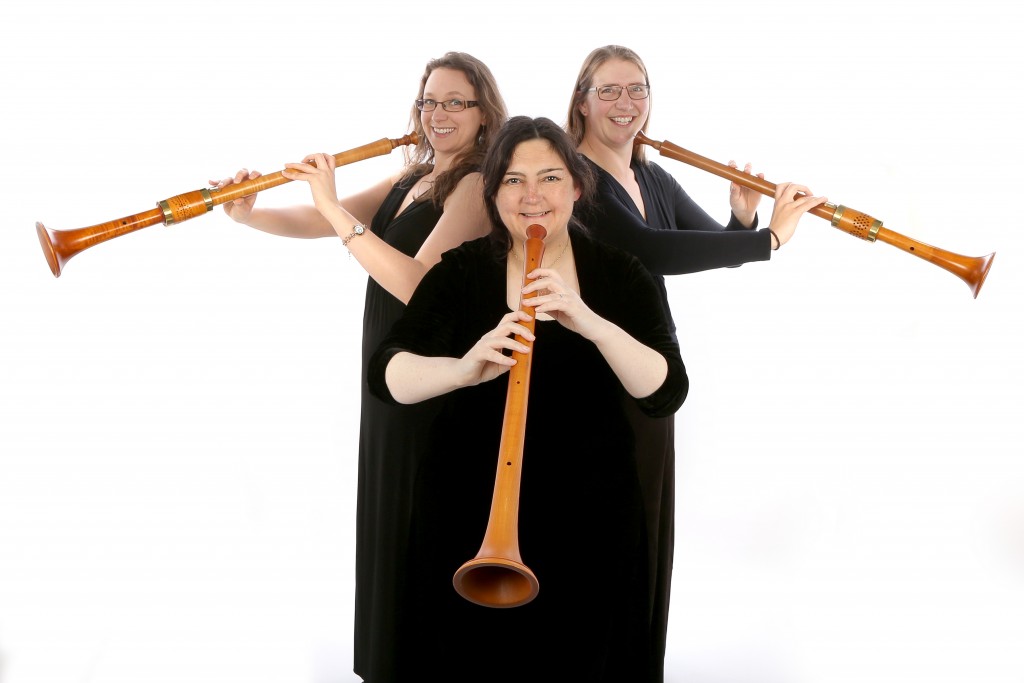 Blondel gives engaging and spirited performances of Medieval and Renaissance wind music. It is easy to imagine how the bold tones of a shawm band cut across the hustle and bustle of dance and banquet halls, or even a city square. More surprising to modern ears is the joyful and sophisticated beauty that results from this uniquely blended sound.

Due to be released this Autumn by First Hand Records

Of arms and a woman: A chronicle of love, loss, chivalry and memory. 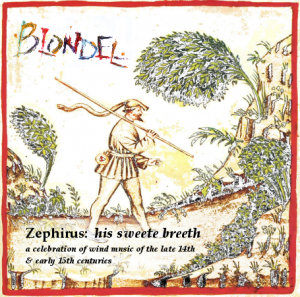 Our first album “Zephirus his sweete breeth” is now out: a celebration of 14th and 15th century wind music featuring chansons by Dufay, Solage and Binchois, virelais by Machaut and dances from Margaret of Austria's dance book, performed on shawm, recorder and bagpipes.

You can download the album or individual tracks from CDbaby or buy a CD here.